Showing posts from September, 2014
Show All

IP concerns everyone - not just elite lawyers and big business 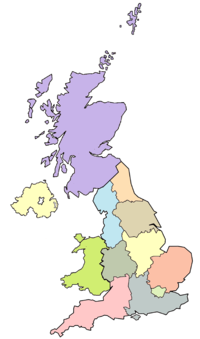 On 18 Sept 2008 I wrote in IP Yorkshire : "Team GB may have done very well at the Beijing Olympics but our inventors and entrepreneurs are nothing like as successful in the European patent application stakes. As can be seen from the ..... table [in the article], we trail a poor 7th in the number of European patent applications. Not only do we lag behind the economic super-powers, the USA and Japan, but we compare badly even to France and Germany with similar populations and GDP. We even trail the Netherlands and Switzerland with a third and an eighth of our population respectively and are about to be overtaken by distant South Korea which was a battlefield 50 years ago."  I considered why the UK does so badly and found that it was because "start-ups and other small businesses, that are the mainspring of innovation in the UK as in most of our competitors, make much less use of the intellectual property system than their equivalents in other countries and, indeed, mu
Post a Comment
Read more

More on Scotland and Intellectual Property

Scotland's position in the British Isles, Europe and the World Source Wikipedia In "What would an independent Scottish government do about Intellectual Property?"  I discussed what the Scottish government said it would do about intellectual property if Scotland seceded from the United Kingdom. Today I will consider what the white paper did not say. The Current Situation Scotland like the rest of the UK protects intellectual assets (brands, designs, technology and works of art and literature) by a bundle of laws some of which derive from statute such as patents, copyrights and trade marks, some from European Union regulations such as Community designs and trade marks, and some such as confidentiality and passing off from common law. Some of those rights have to be registered with the Intellectual Property Office in Newport, others with the Office for Harmonization in the Internal Market ( "OHIM ) and European patents wit
Post a Comment
Read more 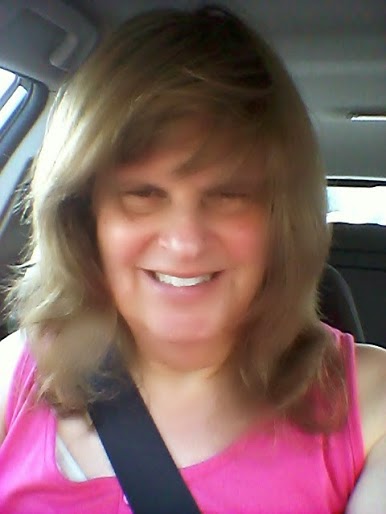 In view of recent opinion polls, I have taken another look at page 102 of the Scottish Government's white paper Scotland's Future . That contains a section headed "Intellectual Property" which consists of 4 paragraphs though only the first sets out any policy. The second is concerned with the Scottish Arbitration Centre , the third is on immigration and the fourth is on a joint venture between Visit Scotland and the Walt Disney Company and the exposition of Scottish food and drink in Florida. So what is the policy? I reproduce the first paragraph of the section on IP in full: "We will ensure continuity of the legal framework for protecting intellectual property rights. Independence will also allow Scotland to offer a simpler and cheaper, more business-friendly model than the current UK system, which is bureaucratic and expensive, especially for small firms. The UK is one of the few EU countries which does not offer a scheme that covers the bas
Post a Comment
Read more

The Intellectual Property Act 2014 (Commencement No. 3 and Transitional Provisions) Order 2014