Showing posts from February, 2016
Show All

Were we to go - what would Brexit mean for IP?

Just before the Scottish referendum I wrote a couple of articles on the SNP's proposals for intellectual property in a separate Scotland ( What would an independent Scottish government do about Intellectual Property?   10 Sept 2014 and  More on Scotland and Intellectual Property   13 Sept 2014). Today I shall attempt a similar exercise in respect of Brexit. What would not change Were we to withdraw from the European Union we would probably remain a member of the World Trade Organization  and bound by TRIPS ( Agreement on Trade-Related Aspects of Intellectual Property Rights) . Art 2 (1) of TRIPS requires WTO members to comply with Articles 1 through 12, and Article 19, of the Paris Convention . There is no reason why we should not remain party to the Berne , Rome  and other multilateral agreements to which we are party including the European Patent Convention . But what would However, we would miss out on the unitary patent and the Unified Patent Court becau
Post a comment
Read more

Implementing the Unitary Patent in the UK 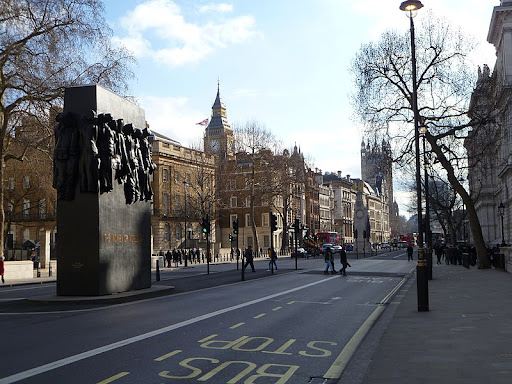 Whitehall Photo T. B. Murray Source Wikipedia Creative Commons Licence Whatever happens on 23 June 2016 HMG will have to make rules to implement the  Agreement on a Unified Patent Court  in the United Kingdom. The reason I say that is that the Agreement comes into force after 13 countries, including France, Germany and the UK, ratify the Agreement. Nine countries including France have already done so (see the European Council's website ).  Parliament has enacted primary legislation to enable the Secretary of State to give effect to the Agreement in the UK by order in council (see  S,17 of the Intellectual Property Act 2014  inserting a new s.88A and s.88B into the  Patents Act 1977 ). As it would take time to negotiate an exit agreement under art 50 (2) of the Treaty on European Union  the Agreement will almost certainly come into force while the UK is still an EU member. There would have to be some sort of secondary legislation at least for the ti
Post a comment
Read more 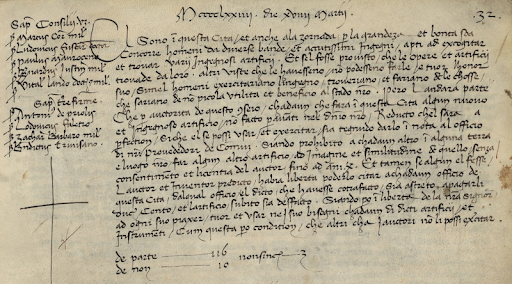 Venetian Patent Act 1474 Source Wikipedia Yesterday I presented a talk on the unitary patent and the Unified Patent Court. I had a good audience which included some familiar faces as well as several new ones. At the end of the talk I took questions and one of them was on the Court's power to amend.  I was able to answer the question from memory but I could not give chapter and verse and promised to do so in this blog. As I said yesterday, the starting point is the European Patent Convention art 138 (3) of which provides: "In proceedings before the competent court or authority relating to the validity of the European patent, the proprietor of the patent shall have the right to limit the patent by amending the claims. The patent as thus limited shall form the basis for the proceedings." The competent court in actions or counterclaims for revocation of unitary or other European patents will be the Unified Patent Court (see art 65 (1) of the UPC Ag
Post a comment
Read more
More posts