Showing posts from December, 2015
Show All

The Importance of Keeping Promises: Warner-Lambert Company LLC v Sandoz GmbH and Others 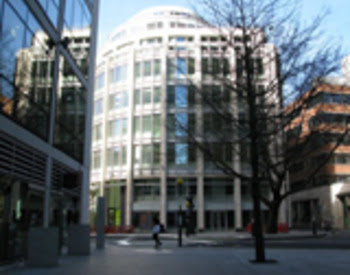 Rolls Building In   Swiss Style Claims: Warner-Lambert Companv Actavis   25 Jan 2015 I explained that Warner-Lambert LLC had a patent for a drug called pregabalin for treating epilepsy and GAD (generalized anxiety disorder). That patent expired in 2013 although the monopoly was extended for a short time by a supplementary protection certificate which has now lapsed. Warner-Lambert discovered a new use for pregabalin in the treatment of neuropathic pain for which it was granted a new patent. Actavis sought the revocation of the new patent on grounds of obviousness and insufficiency and applied for permission to market pregabalin for the treatment of epilepsy and GAD. The case that I discussed in my case note was an unsuccessful attempt by Warner-Lambert to impose conditions on the sale of pregabilin in the UK (see   Warner -Lambert Company, LLC v Actavis Group Ptc EHF and others [2015] EWHC 72 (Pat)). The action came on for trial before Mr Justice Arnold in    G
Post a Comment
Read more
More posts