Showing posts from July, 2020
Show All

By Tkarcher - Own work, CC BY-SA 3.0, https://commons.wikimedia.org/w/index.php?curid=21882537 Jane Lambert Chancery Division  (Mr Justice Trower)   Celgard, LLC v Shenzhen Senior Technology Material Co Ltd  [2020] EWHC 2072 (Ch) (30 July 2020) This was an application by Celgard LLC ("Celgard") for an interim injunction to restrain Shenzhen Senior Technology Material Co Ltd ("Senior") from placing its battery separators onto the UK market or importing them into the United Kingdom on the ground that such marketing and importation would infringe Celgard's rights under the Trade Secrets Directive ( Directive (EU) 2016/943 of the European Parliament and of the Council of 8 June 2016 on the protection of undisclosed know-how and business information (trade secrets) against their unlawful acquisition, use and disclosure (Text with EEA relevance ) OJ L 157, 15.6.2016, p. 1–18) and at common law.  Celgard also applied
Post a Comment
Read more 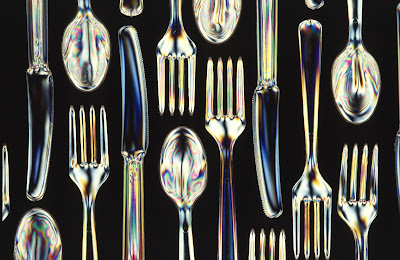 By Scott Bauer - This image was released by the Agricultural Research  Service, the research agency of the United States Department of Agriculture, with the ID k7245-1 (next)., Public Domain, https://commons.wikimedia.org/w/index.php?curid=1636079 Jane Lambert Intellectual Property Enterprise Court (HH Judge Hacon)  Fit Kitchen Ltd and another v Scratch Meals Ltd [2020] EWHC 2069 (IPEC) (29 July 2020) This was an action for trade mark infringement and passing off. There was also a counterclaim for the invalidation of the claimant's mark under s.47 (1) of the Trade Marks Act 1994 ,   The action and counterclaim were tried by His Honour Judge Hacon on 17 June 2020.  His judgment in  Fit Kitchen Ltd and another v Scratch Meals Ltd [2020] EWHC 2069 was handed down on 29 July 2020. The first claimant is a private company incorporated with limited liability in England and Wales in the name of Fit Kitchen Limited ("Fit Kitchen") under company number
Post a Comment
Read more 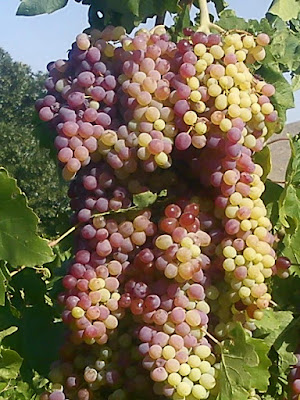 By fir0002flagstaffotos [at] gmail.com C anon 20D + Sigma 150mm f/2.8 - Own work, GFDL 1.2 ,  Jane Lambert Court of Appeal (Lord Justices David Richards, Newey and Arnold)  Organic Grape Spirit Ltd v Nueva IQT, S L [2020] EWCA Civ 999 (28 July 2020) An order to restrain disposal of assets worldwide and within England and Wales is called a "freezing injunction." An example of such an injunction can be found in the Annex  to Practice Direction 25A - Interim Injunctions.   Before the Civil Procedure Rules came into force, freezing injunctions were called "Mareva Injunctions" after  Mareva Compania Naviera SA v International Bulkcarriers SA (The Mareva)   [1975] 2 Lloyd’s Rep 509, [1980] 1 All ER 213.  In that case, Lord Denning MR said: "If it appears that the debt is due and owing, and there is a danger that the debtor may dispose of his assets so as to defeat it before judgment, the court has jurisdiction in a proper case to grant an
Post a Comment
Read more 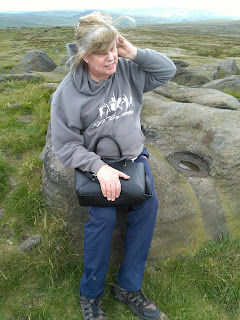 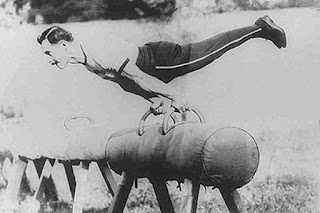 Public Domain, https://commons.wikimedia.org/w/index.php?curid=1228334 Jane Lambert Intellectual Property Enterprise Court (Judge Melissa Clarks)  British Amateur Gymnastics Association v UK Gymnastics Ltd and other s [2020] EWHC 1678  (26 June 2020) This was a claim for trade mark infringement and passing off.  It was brought by the British Amateur Gymnastics Association ("BAGA") which is recognized as the national governing body for gymnastics in the UK. BAGA complained that UK Gymnastics Ltd ("UKG"), UK Gymnastics Affiliation Ltd. ("UKGA") and their director, Christopher Adams ("Mr Adams"), had infringed its national registered trade marks numbered UK00003226097  and UK00003281771  under s.10 (2) and (3) of the Trade Marks Act 1994  and passed off their goods and services as and for those of BAGA. The action was tried by Judge Melissa Clarke on 2 and 3 March 2020 who delivered judgment on 26 June 2020. At paragraph [151] of
Post a Comment
Read more
More posts