Showing posts from March, 2016
Show All

The Institute for Capitalizing on Creativity: "Tales from the Drawing Board" 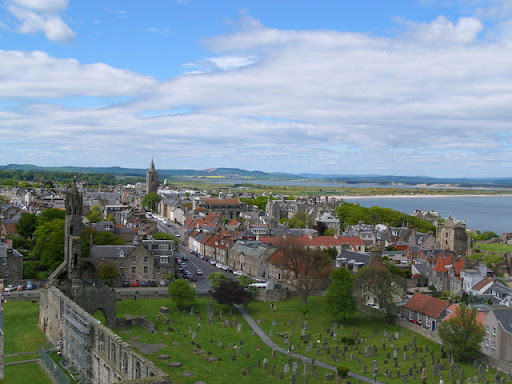 St Andrews from St Rule's Tower Author Peter Gordon Source Wikipedia Creative Commons Licence The Department for Culture, Media and Sport refers collectively to the following industries as "the creative industriels": Advertising and marketing Architecture Crafts Product design, graphic design and fashion design Film, TV, video, radio and photography IT, software, video games and computer services Publishing and translation Museums, galleries and libraries Music, performing arts, visual arts and cultural education According to the  Creative Industries Economic Estimates  published by the Department in January of this year, the gross value added (" GVA ") for the creative industries was £84.1 billion in 2014 and accounted for 5.2% of the UK economy. Between 1997 and 2014, the GVA of those industries increased by 6.0% each year compared to 4.3% for the UK economy.  It accounted for 3.9% of UK GVA in 1997 and increased t
Post a Comment
Read more

The judgment of the Supreme Court in  PMS International Group Plc v Magmatic Ltd .  [2016] UKSC 12 has attracted a lot of flak over the last 24 hours much of it unjustified. According to the BBC website, Mr Robert Law, the founder of the Magmatic Ltd. which supplies  Trunki suitcases, predicted chaos after the Supreme Court upheld the Court of Appeal's decision that I discussed in  Registered Community Designs: Magmatic Ltd v PMS International Ltd   on   4 March 2014. In that decision the Court of Appeal allowed an appeal against Mr Justice Arnold's finding that the Kiddee Cases shown below had infringed Magmatic Ltd.'s registered Community design the representation of which appears above (see  Trunki loses ride-on animal suitcase court case   9 March 2016 BBC). While I have every sympathy with Mr Law who must have spent enormous sums on fruitless litigation and will no doubt face more expense after detailed assessment of the othe
Post a Comment
Read more

Jane Lambert In  Implementing the Unitary Patent in the UK   22 Feb 2016 I discussed the consultation on the implementation of the Unified Patent Court Agreement  in the legal systems of the United Kingdom. The consultation document, which was entitled  Technical Review and Call for Evidence on Secondary Legislation Implementing the Agreement on a Unified Patent Court and EU Regulations Establishing the Unitary Patent , contained a draft statutory instrument upon which the public's views were canvassed. I discussed the responses to that consultation and the government's reply. The government has now published a draft statutory instrument known as  The Patents (European Patent with Unitary Effect and Unified Patent Court) Order 2016  which will come into effect on the date of entry into force of the Agreement on a Unified Patent Court. The Draft Order The draft order consists of three articles: Art 1  concerns citation, the entry into effect and the extent o
Post a Comment
Read more 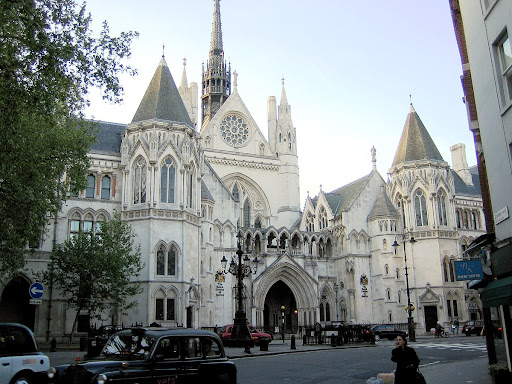 Royal Courts of Justice Author Anthony M Source Wikipedia Creative Commons Licence When a patent is infringed the patentee has the choice of an inquiry as to damages or an account of profits under s.61 (1) of the Patents Act 1977.  A similar choice is available to any other intellectual property right owner whose right is infringed. In  OOO Abbott and another v Design & Display Ltd and another [2016] EWCA Civ 95 Lord Justice Lewison set out the basic principles at para [7] of his judgment: "Section 61 (1) (d) of the Patents Act 1977 entitles a patentee to claim against an infringer an account of the profits "derived by him from the infringement". An account of profits is confined to profits actually made, its purpose being not to punish the defendant but to prevent his unjust enrichment. The underlying theory is that the infringer is treated as having carried on his business (to the extent that it infringes) on behalf of the pate
Post a Comment
Read more 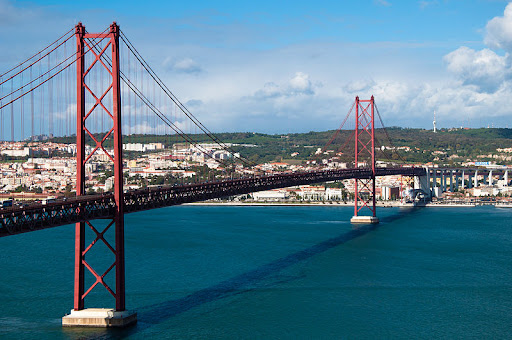 Lisbon Bridge Photo Matt Perich Creative Commons Licence Art 35 (1) of the Unified Patent Court Agreement  establishes a patent mediation and arbitration centre with seats in Ljubljana and Lisbon. Its purpose is to provide facilities for mediation and arbitration of patent disputes falling within the scope of that Agreement. The Centre is required by art 35 (3) to establish Mediation and Arbitration Rules and by art 35 (4) to draw up a list of mediators and arbitrators to assist the parties in the settlement of their dispute. On 15 Feb 2016 the Preparatory Committee published the latest draft Mediation Rules for the Centre. These Rules will be incorporated into every mediation agreement. Art 2 (1) of the draft Rules states that the mediation service of the Centre offers support in the settlement of disputes relating to European patents and European patents with unitary effects for which the Unified Patent Court  is exclusively competent. It will be open to
Post a Comment
Read more
More posts