Showing posts from April, 2018
Show All

Jane Lambert Today is World Intellectual Property Day . It commemorates the day on which the day in 1970 on which the  Convention Establishing the World Intellectual Property Organization  ("WIPO") came into force. Since the day has been marked by events around the world to promote awareness of intellectual property . Most of those events follow a common theme.  This year's theme is  Powering change: Women in innovation and creativity .  The WIPO website explains: "Every day women come up with game-changing inventions and life-enhancing creations that transform lives and advance human understanding from astrophysics to nanotechnology and from medicine to artificial intelligence and robotics. And in the creative sphere, whether in the movies, animation, music, fashion, design, sculpture, dance, literature, art and more, women are re-imagining culture, testing the limits of artistry and creative expression, drawing us into new worlds of experience a
Post a Comment
Read more 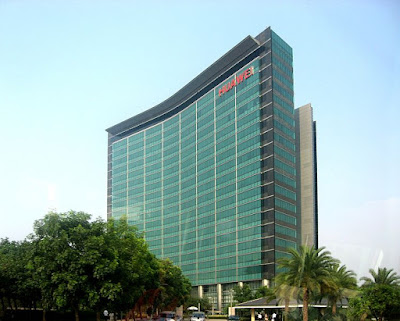 Huawei's Head Office Author: Dr Bernd Gross Licence  Copyright waived by the owner Jane Lambert Patents Court (Mr Justice Henry Carr)  Conversant Wireless Licensing SARL v Huawei Technologies Co. Ltd and others   [2018] EWHC 808 (Pat) Although the precise relief sought in these proceedings is not mentioned in this judgment, it must have been a strike out or stay of a claim for patent infringement.  The applicants were the Chinese companies,  Huawei Technologies Co. Ltd . ("Huawei") and the ZTE Corporation  ("ZTE") and their respective British subsidiaries which are defendants to a claim by  Conversant Wireless Licensing S.A.R.L ("Conversant") for patent infringement. The patents alleged to have been infringed are part of a worldwide portfolio that Conversant has offered to license on FRAND (fair, reasonable and non-discriminatory) terms. I discussed such licences in FRAND   on   8 Oct 2017 and FRAND - a Postcript   on
Post a Comment
Read more

Data Protection: The "Right to be Forgotten" Updated 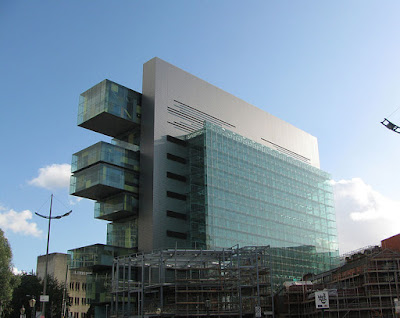 Manchester Civil Justice Centre Author Skip88 Licence  Copyright waived by the author Source  Wikipedia Jane Lambert According to TaylorWessing's Patent Map , England and Wales remains the most expensive country in Europe in which to contest a patent action. The European Patent Office reports that the UK lay 9th in the number of European patent applications that were filed in 2017 trailing not just the USA, Japan, China and Germany which are considerably bigger in population and GDP than the UK but France, South Korea, Switzerland and the Netherlands that are the same size or smaller (see  European patent filings per country of origin ). It seems likely that the UK's relatively lacklustre performance in the number of European patent applications is connected to the high cost of enforcement.  I have plenty of anecdotal evidence from my practice, patent clinics and inventors' clubs to support that contention. One of the reasons why patent
Post a Comment
Read more

Skylon Spaceplane Author WD Graham (GW Simulations) Licence Reproduction licensed by the author Source Wikipedia   Jane Lambert In Commercial Exploitation of Space: Space Industry Act 2018   10 April 2018 I mentioned the government's aim to expand the British share of the global space market from the present 6.5% to 10% by 2030. Much of that growth will come from the development of small satellite delivery vehicles and suborbital transports which will take off and land on conventional runways. The development of facilities for such spacecraft is likely to stimulate local economic activity considerably.  I mentioned the cluster of aerospace businesses that is already gathering at Cornwall Airport Newquay  in NIPC Cornwall   this morning.  Newquay is one of a number of airports around the coast of Great Britain planning to handle space traffic. Such facilities fall into the definition of "spaceports" provded by s.3 (2) of the Space Industry Act 2018.
Post a Comment
Read more 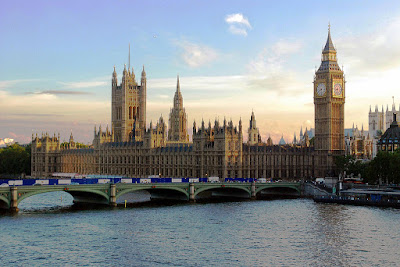 Author Mike Gimelbelb Licence Copyright waived by author Source Wikipedia Jane Lambert For many years space was a government activity largely because most of the early uses of the technology were military and the vehicles that launched transported people and objects into space were developed from missiles. Gradually, civilian uses were found for the technology such as satellite broadcasting, remote sensing and telecommunications.  The value of the global space market is between £155 and £190 billion and likely to rise to £400 billion by 2030 according to the  Space Sector Report 1  which was prepared for the House of Commons Committee on Exiting the European Union. The Industrial Strategy white paper   states that   the United Kingdom has about 6.5% of that market and that the government hopes to increase that share to 10% by 2030. In order to achieve that goal the British government has to update the legal framework that regulates the industry.  The legislati
Post a Comment
Read more 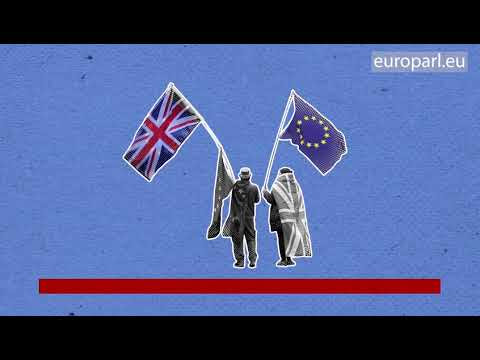 Standard YouTube Licence Jane Lambert March's Brexit Briefing  which I published today in NIPC Brexit discussed the draft withdrawal agreement  contemplated by art 50 (2) and the guidelines for negptiations on the future relationship between the UK and EU provided by the European Council  and the European Parliament . While welcoming the progress that has been made to date I warn that nothing is agreed until everything is agreed and that there are plenty of things that can go wrong between now and Brexit day/  It is quite possible that the EU treaties will fall away on 29 March 2019 without anything taking their place.  Even though the government has assured them of a period of stability between that day and 31 Dec 2020, my advice to businesses on both sides of the English Channel and Irish border is to continue to plan for the worst (that is to say, no agreement at all) as well as hoping for the best. Anyone wishing to discuss this article or Brexit generally should call
Post a Comment
Read more

What is Traditional Knowledge and how far is it protected in the UK? 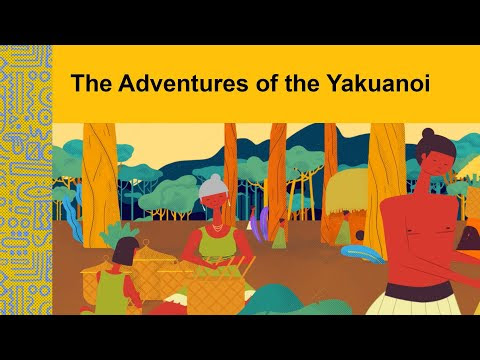 Standard YouTube Licence Jane Lambert On Easter day the Intellectual Property Office tweeted The modern #Easter egg owes its development to Van Houten’s invention of a press for separating cocoa butter from the cocoa bean in 1828. pic.twitter.com/PwcaaxMG4O — IPO.GOV.UK (@The_IPO) April 1, 2018 Chocolate came from the New World and its properties were discovered by the indigenous peoples of the American continent. It is a good example of what we would nowadays call "traditional knowledge." According to the World Intellectual Property Organization ("WIPO")  traditional knowledge is a living body of knowledge passed on from generation to generation within a community which often forms part of a people’s cultural and spiritual identity. Its traditional knowledge and intellectual property background brief  explains: "The current international system for protecting intellectual property was fashioned during the age of industrialization in the West
Post a Comment
Read more
More posts