Showing posts from July, 2016
Show All

Handsam Ltd . describes itself as "a leading provider of online management systems, consultancy services and advice to both the business and education sectors." Its specialisms include health and safety management, policy writing and advice in all areas, security, fire, training and data protection. It has recently extended its online services to include a school trip planning system . Its systems claim to offer its clients guaranteed compliance, audit trails or chain of evidence collection and peace of mind for leaders, directors and managers. By an application dated the 15 July 2014 Handsam applied to register the following sign as a trade mark for the following goods and services. The specified goods and services were: Class 16: Magazines; Books; Leaflets; Printed guides; Printed manuals; Printed matter for educational purposes; Teaching materials for education; Printed matter for instructional purposes. Class 35: Business advice; Business management advisory s
Post a Comment
Read more

Injunctions against ISPs: The Cartier Appeal 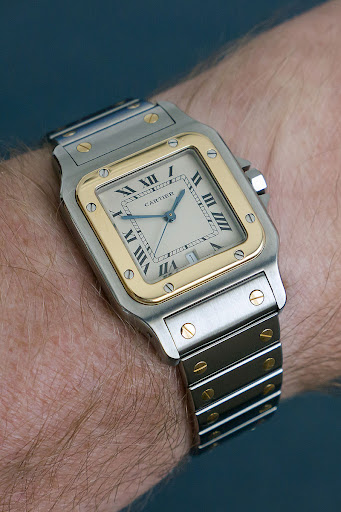 The adoption by the Council and European Parliament of Directive (EU) 2016/943 of 8 June 2016 on the protection of undisclosed know-how and business information (trade secrets) against their unlawful acquisition, use and disclosure (OJ 15.6.2016 L 157/1) ( "the Trade Secrets Directive" ) seems to have been overlooked in the furore over Brexit. The directive lays down rules on the protection against the unlawful acquisition, use and disclosure of trade secrets and is due to be implemented by 9 June 2018. As the negotiation of a withdrawal agreement is likely to take some time and our incoming prime minister seems to be in no hurry to begin such negotiations there is every chance that the UK will still be in the EU by that date. Even though we are on the way out of the EU I hope we implement the Trade Secrets Directive for two reasons. The first is that it is an opportunity to codify our trade secrets law. Something that has already been done in the USA where 47 s
Post a Comment
Read more

What Sort of IP Framework do we need after Brexit and what are we likely to get?

The UK and the remaining Member States of the EU Source Wikipedia Jane Lambert There was a bad reason for voting to leave the European Union and a good one. The bad reason, which was probably the one for which most leavers voted, was that art 45 of the Treaty of the Functioning of the European Union  stimulated competition in the labour market. The good reason, of which I was and remain highly sceptical but which I hope turns out to be right, is that Union law imposed a break on British enterprise and that its disappearance, once art 50 (3) of the Treaty on European Union takes effect, will stimulate business. I premise this article in the hope that our people and politicians genuinely seek economic expansion. Introduction to IP Intellectual property ( "IP" ) is the collective name for the bundle of rights that protect investment in intellectual assets ( "IA" ), that is to say branding, design, technology and works of art and lite
Post a Comment
Read more
More posts