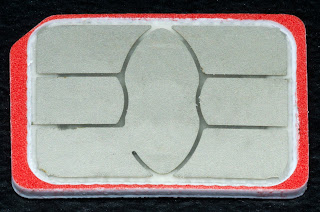 Author Subhrajyoti Saha, Licence CC BY-SA 4.0 Source Wikipedia
Jane Lambert
Patents Court (Mr Justice Birss) Optis Cellular Technology LLC and others v Apple Retail UK Ltd and others [2020] EWHC 2746 (Pat) (16 Oct 2020)
This is the first of a series of trials between Optis Cellular Technology LLC and its subsidiaries ("Optis") and Apple Inc and its subsidiaries on whether certain patents held by Optis are valid and essential for compliance with standard 3GPP TS 45.008 concerning GSM. It was common ground that Apple's products comply with the standard.  Consequently, if any of the patents is valid and essential it would follow that that patent would have been infringed. The patent in suit was EP (UK) 1 230 818 for a Method for improving handovers between mobile communication systems. The action came on for trial before Mr Justice Birss between 5th and 13th Oct 2020. His lordship handed down judgment on 16 Oct 2020 (see Optis Cellular Technology LLC and others v Apple Retail UK Ltd and others [2020] EWHC 2746).
Alleged Grounds of Invalidity
Apple challenged the patent on grounds of obviousness and insufficiency.  They contended that the invention was obvious over international patent application WO 98/50909 ("Losh) and ETSI Tdoc SMG2 1145/99. They also argued that the invention lacked an inventive step because it made no technical contribution to the art. As to insufficiency, they alleged Biogen insufficiency and insufficiency by incertaonty relying on the decision of the Technical Board of Appeal in  T 939/92 AgrEvo/Triazoles [1996] EPOR 171.
The Invention
Referring to these drawings, the abstract described the invention as follows: 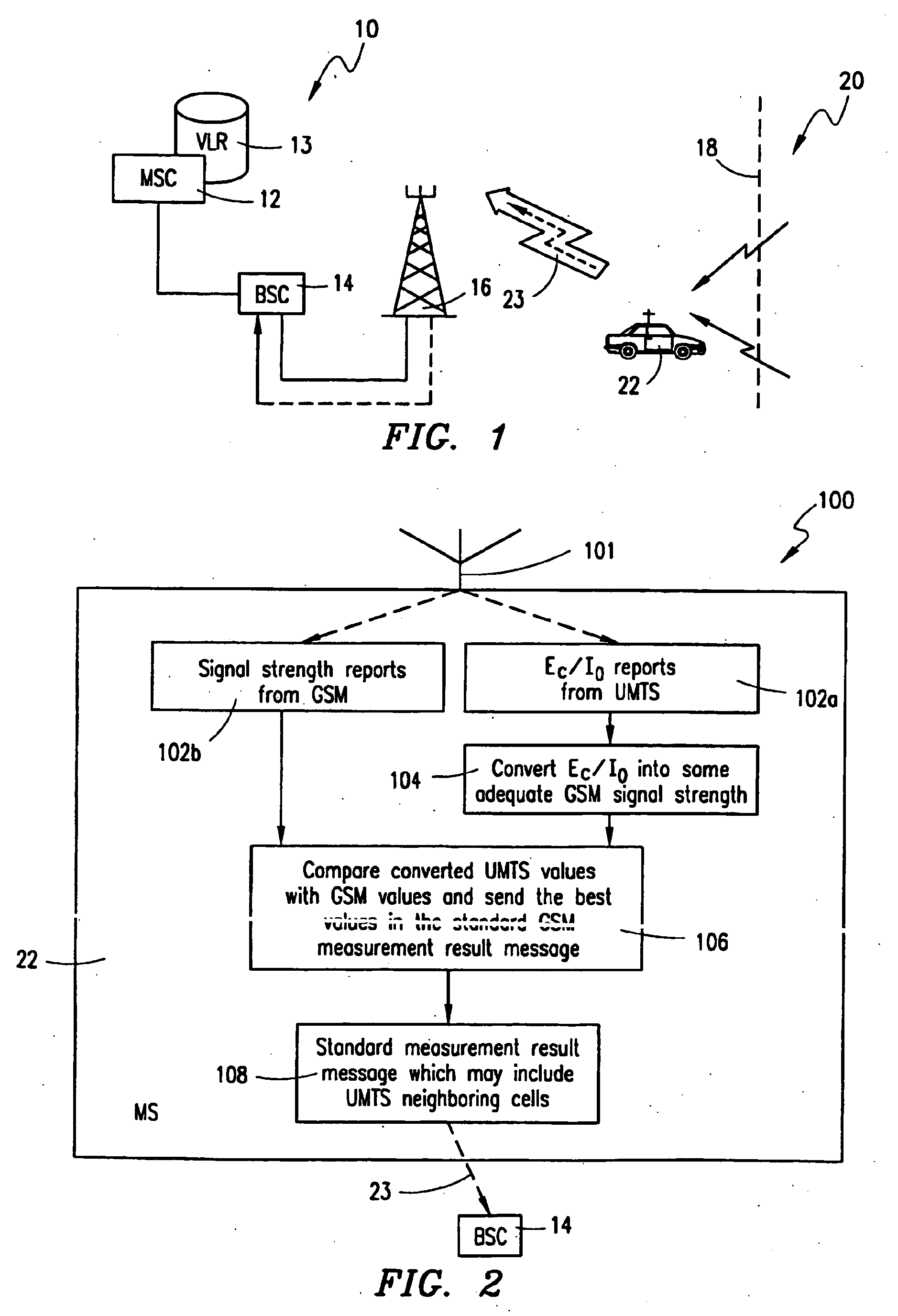 "In my judgment the skilled reader would understand the patent as a whole to refer to conversion as a process with both aspects. Its purpose is to render the UMTS measurement in a form both (i) comparable with a GSM measurement and (ii) expressed in a GSM measurement format. The former makes it useful for handover decisions and the latter helps send it on the SACCH in a non-stealing mode. The reader of the patent would not think the conversion referred to had taken place if only one of these two things was achieved"
Between paragraph [108] and [123] the judge considered how the standard worked.  He noted at [124] that there was no dispute as to how it worked, only whether it fell within the claims.  In the next paragraph, he said that the standard satisfied each of the integers subject to the method of conversion. The parties presented rival contentions on whether the method specified in the standard amounts to converting a plurality of downlink measurement values associated with UMTS to a plurality of down link measurement values for GSM and reporting those converted values.  He explained the issue between [127] and [130], the competing contentions between [131] and [137] and his conclusions between [138] and [143].  The standard had been modified and at paragraph [142] he concluded that operating in accordance with the older version would infringe claims 1, 2. 3 and 8.  Between [144] and [150] his lordship considered whether the modified version would infringe.   At paragraph [150] he found that it did. It followed that the patent in suit was essential to the standard.
Obviousness
S.72 (1) (a) of the Patents Act 1977 provides that a patent may be revoked if the invention for which it was granted was not patentable.  One of the conditions for the grant of a patent is that it involves an inventive step (see s.1 (1) (b)).   S.3 provides:
"An invention shall be taken to involve an inventive step if it is not obvious to a person skilled in the art, having regard to any matter which forms part of the state of the art by virtue only of section 2 (2) above (and disregarding section 2 (3) above)."
In Actavis Group PTC EHF and others v ICOS Corporation and another [2019] Bus LR 1318, [2019] UKSC 15 the Supreme Court considered the Court of Appeal's approach in Windsurfing International Inc v Tabur Marine (Great Britain) Limited  [1985] FSR 59 and Pozzoli Spa v BDMO SA and another  [2007] Bus LR D117, [2007] EWCA Civ 588, [2007] FSR 37, [2007] BusLR D117 and the Technical Board of Appeal's approach in AgrEvo/Triazoles to determining whether an invention would have been obvious to a skilled addressee.  At paragraph [62]  the Supreme Court appeared to endorse both approaches subject to the proviso that neither should be applied in a mechanistic way.
The first steps in the Windsurfing/Pozzoli approach are to Identify the notional ‘person skilled in the art’ and the common general knowledge. At paragraph [26] Mr Justice Birss said that the skilled person would be "an engineer with a number of years practical experience of mobile telecommunications in general and, measurement reporting and handover technologies in particular." He would have a basic but not detailed knowledge of the applicable standards.  Between paragraph [30] and [49] the judge considered the skilled addressee's common general knowledge.
The next step of the Windsurfing/Pozzoli test was to identify the inventive concept.  The judge adopted the defendants' expert evidence that it was:

"a) Conversion of measurement values from one system, to measurement values for a second system […]
b) Sending values that exceed a threshold to the network in the second system [in their converted form]."
He then considered the prior art which consisted of Losh and a paper that had been presented at a conference in Bordeaux in 1999.  Finding in Losh no teaching at all about reporting and formats he held at [177[ that the patent in suit was not obvious over Losh.  At [197] he rejected the contention that the patent was obvious over the paper setting out his reasons in the subsequent 6 paragraphs.
AgrEvo and Biogen

Taking the AgrEvo and the Biogen objections together, the learned judge found on the evidence that the invention  had made a technical contribution and that the specification enabled the implementation of the invention.
Conclusion
In the last paragraph of his judgment, Mr Justice Birss found that claim 1 of the patent was valid and essential to 3GPP TS 45.008 concerning GSM. The counterclaim for revocation failed and the claim for infringement on the basis of compliance with the standard succeeded.
Further Information
Anyone wishing to discuss this article or the case is welcome to call me during UK office hours on +44 (0)20 7404 5252 or send me a message through my contact form.
AgrEvo Apple Biogen Birss J GSM handover method mobile obviousness patents. essentiality. Optis Pozzoli/Windsurfing standard UMTS